I slept like a log!!! An early morning meeting meant an early breakfast and about a 45km trip to one of the most beautiful places in Australia, a place called Thudungra. With the sun rising (and burning my Celtic skin already!) we meet at the letter boxes, a place the locals knew well, which of course, are just a series of letter boxes. Our mission – to look at where the drilling was to take place and to make plans to try and minimise the damage to the property we were drilling on as much as possible. 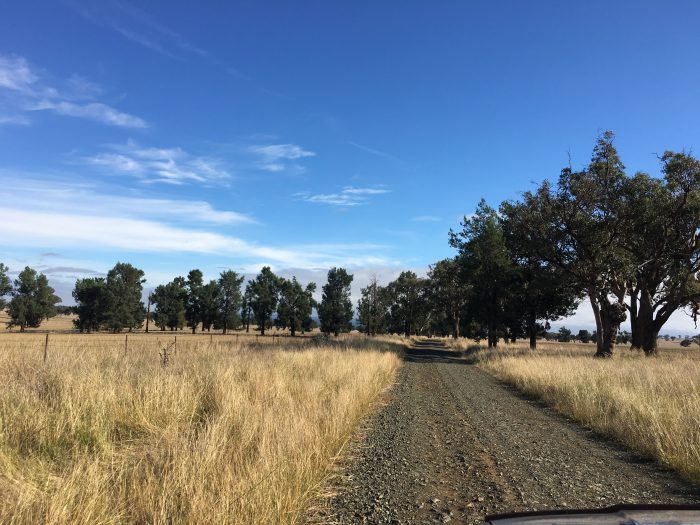 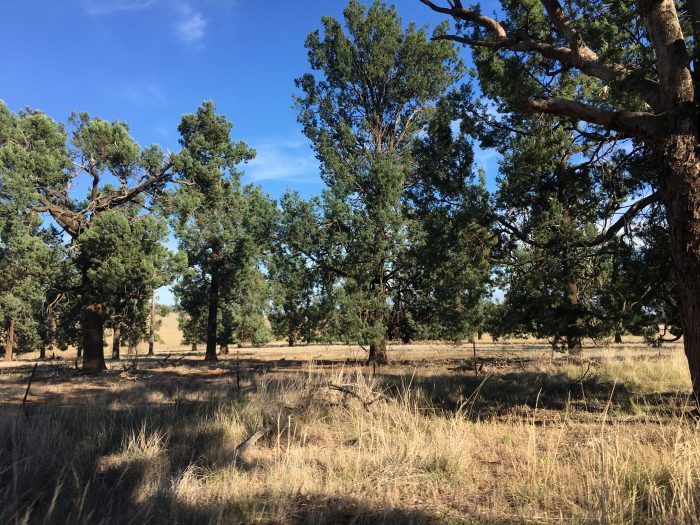 This beautiful land has been in the landowners family since 1929. I loved hearing the stories of how generations of his family have been born on this land, raised on this land, and has worked this land with respect and love. And you can tell the land benefits from this type of attitude….. 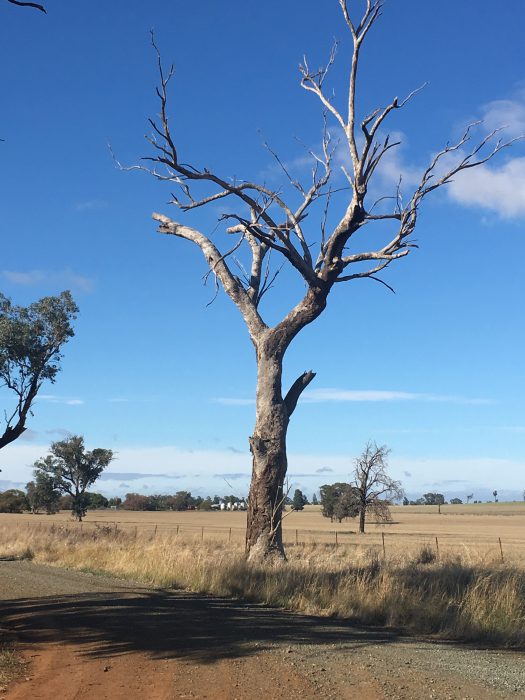 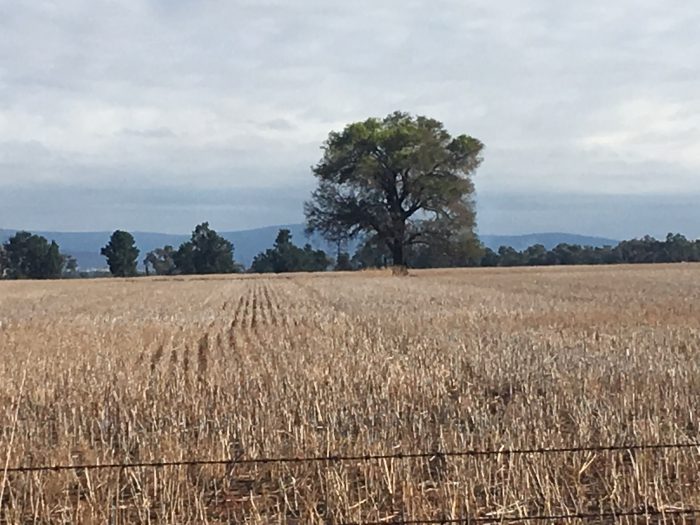 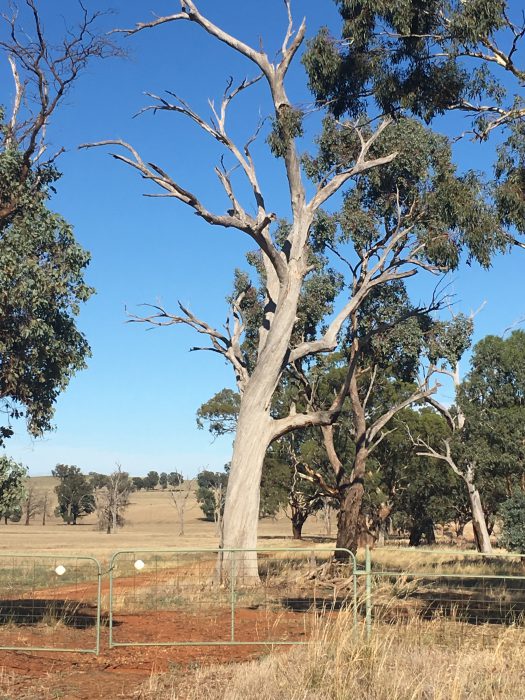 It was just majestic! Beautiful red laterite soils with chunks of volcanic remnants. I spent hours just wandering around paddocks loving the natural history of this place. Just beautiful! 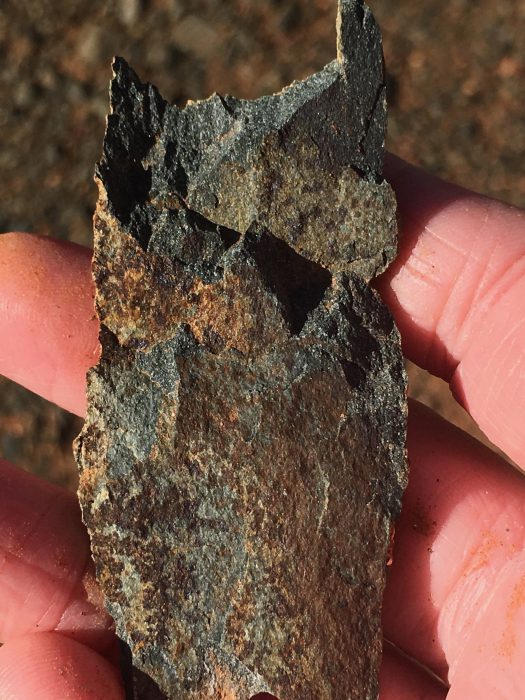 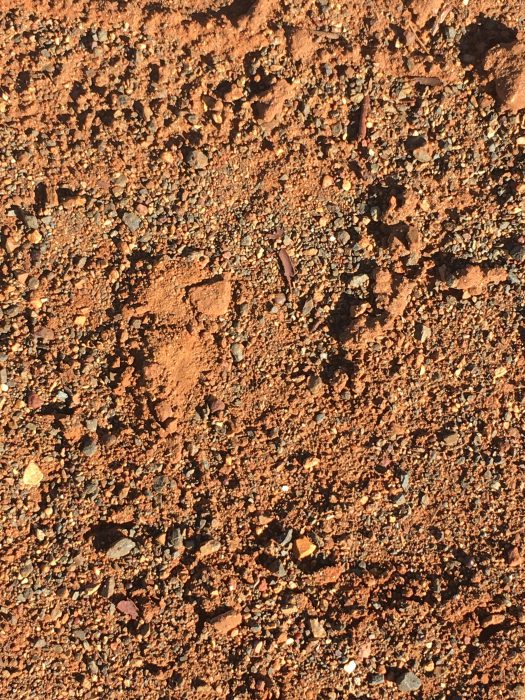 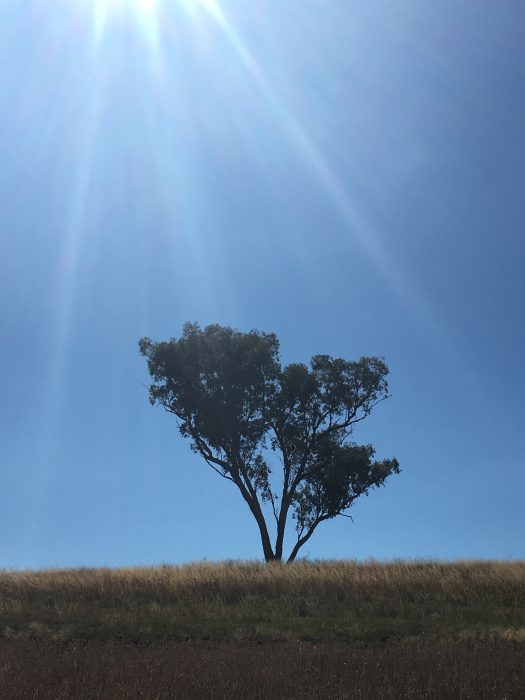 And to top it all off, the landowner had a dog who tolerated me rubbing my face all over his face – even though you could kind of tell he was a little embarrassed by it all! 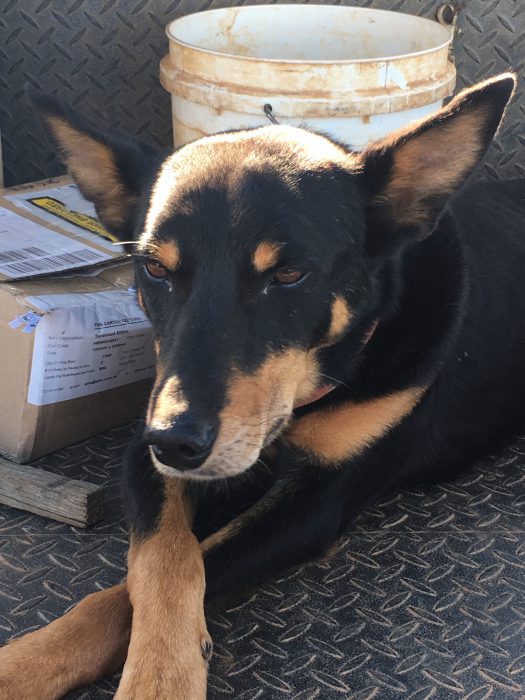 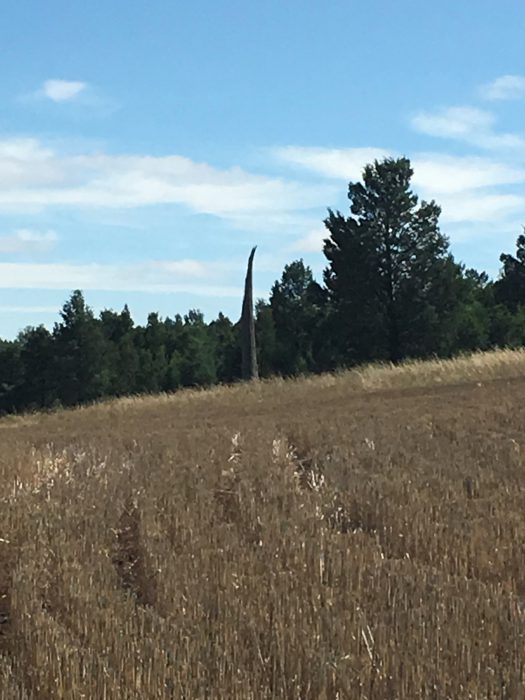 There were fields and fields of wheat crops that were at the stage where they had been harvested, and were now being left to seed and rest.It was hard going walking through the stalks as they could be quite sharp. You almost had to walk around with you hands in the air! 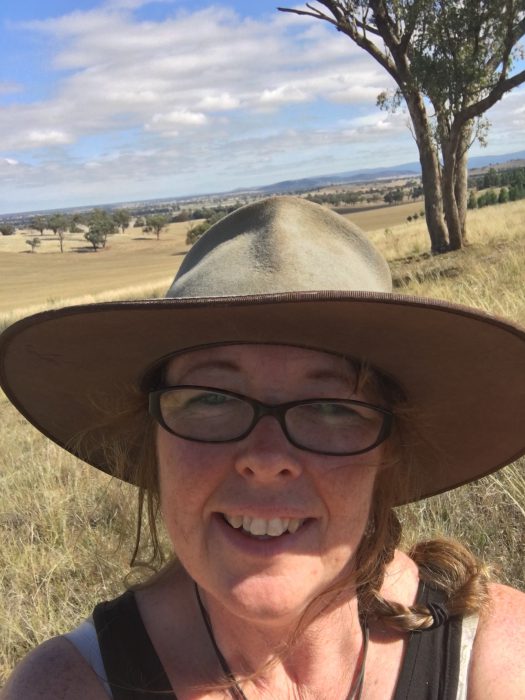 The red soil was just amazing. The lateritic layering made for textbook sedimentology. Just stunning! 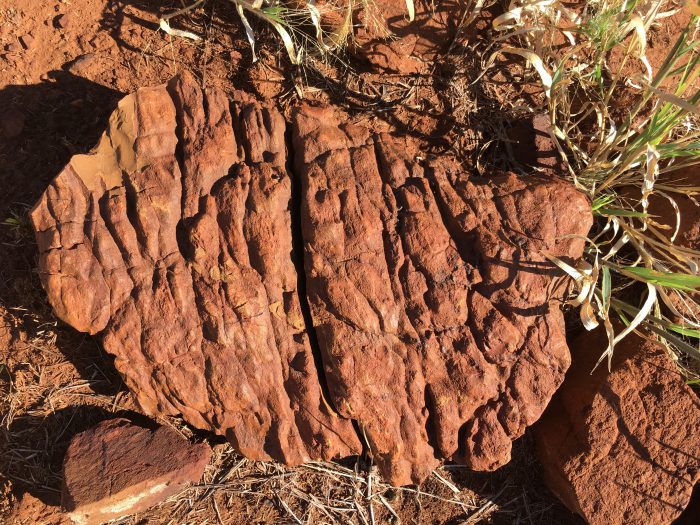 And of course the wheat was amazing too! I spent a happy hour with the landowner talking about the process of growing the wheat and what was involved in the harvesting and resting phase the land was currently going through. 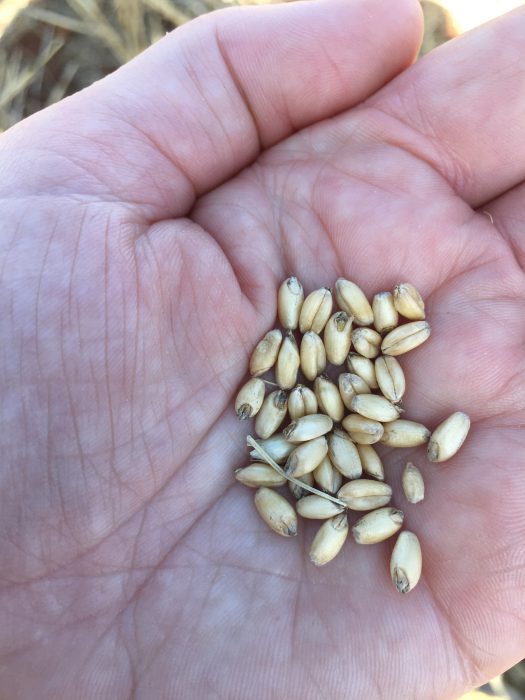 It was pure gold against the red volcanic soil! 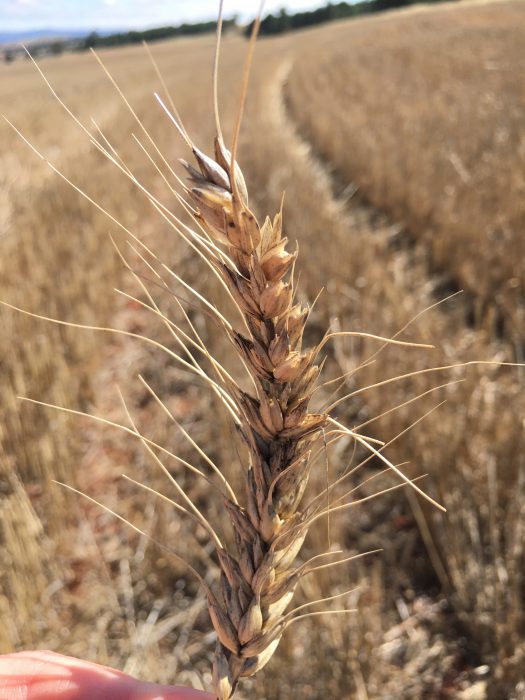 This tree I decided would be my free pee tree. I didn’t try it but it’s nice to know that I have it planned! 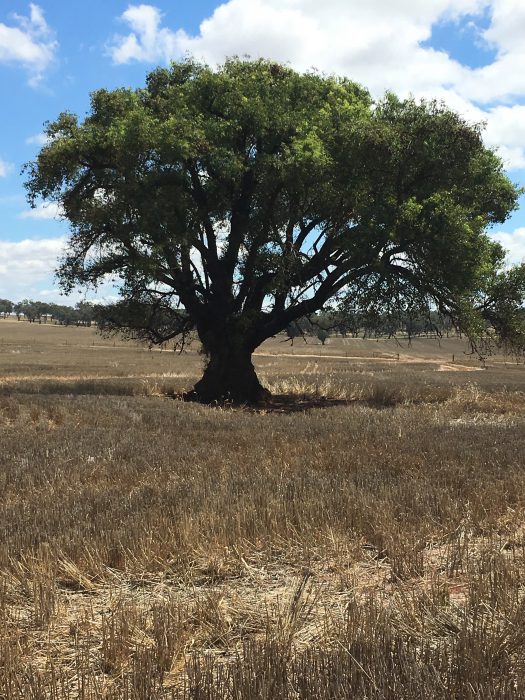 Pat, our soil expert became very excited when he stuck his gadget into the soil and the readings apparently were very good in the soil world. He said this soil was some of the best he had ever seen. We all became very excited because Pat was excited and he is the soil man so he knows his soil! Pat is such a lovely guy and was very tolerant of my exuberant questions and dark sense of humour. 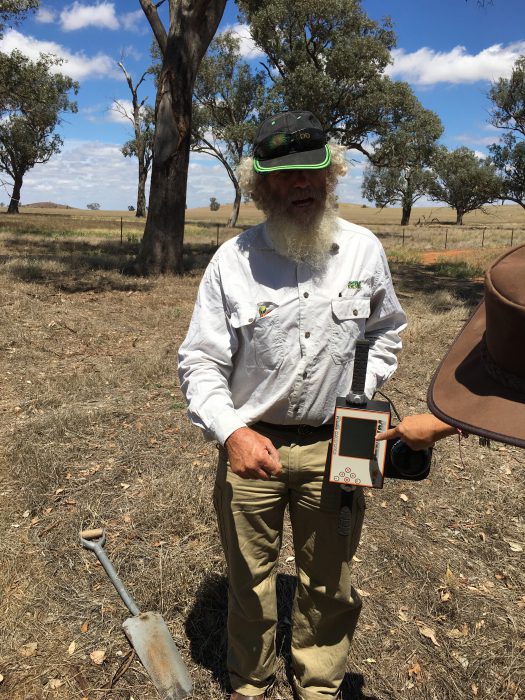 At the end of the day, LSM mentor took me to Mittagong Hill, a public access area only because it has an actual trig point on it. But even more excitingly, it is an outcrop of volcanic metamorphic rocks. Beautiful granites and stunning metamorphic outcrops. I was stunned when LSM said I could only bring home five rocks. She was grumpy as she hadn’t had coffee since this morning and she’d been through the ringer multiple times during the day. I forgave her and grabbed a sixth rick when she wasn’t looking. 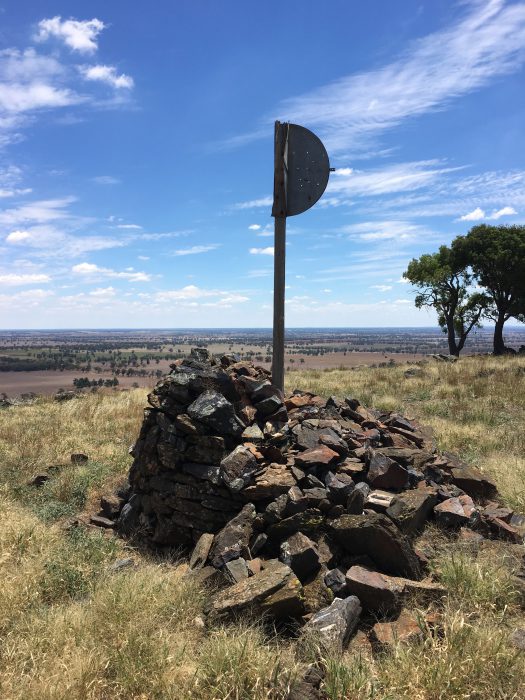 I only wish I had bought Lucille….. 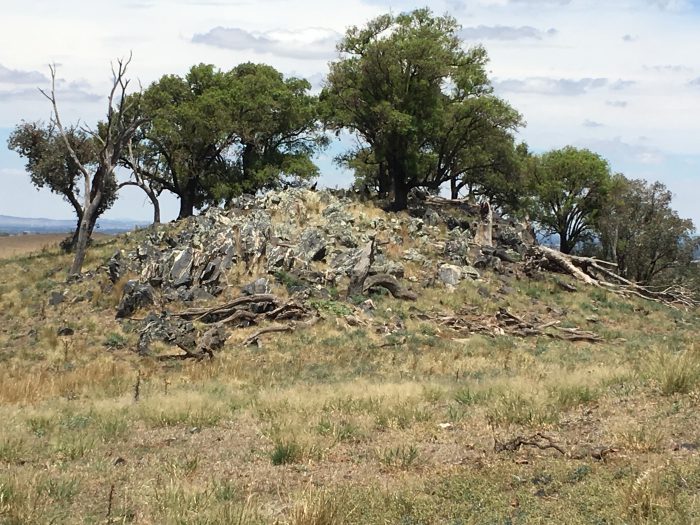 We headed back to the shed. As you can see from my expression, the shed at Young is my happy place. If only I had a few weeks to get in there and clean, itemise and inventory. But alas….it remains a cohesive mess. Strangely enough I know where everything is, but that doesn’t assuage my OCD side! 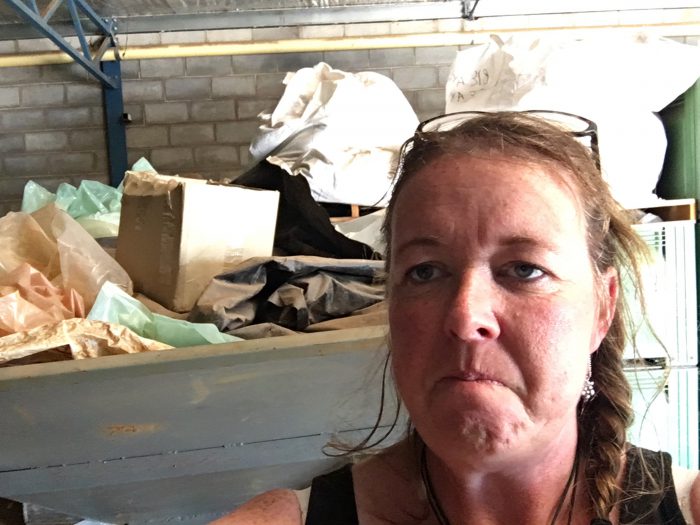 Being thoroughly dirty, sweaty and stinky, we looked forward to a night in Barnawartha at Hellibos’ to watch the special moon thingy that was happening. Much food, cider and laughter was enjoyed, although I only lasted until the moon was half eclipsed – and by the time the blood moon happened I was snoring. But LSM said it was fantastic so I believe her!